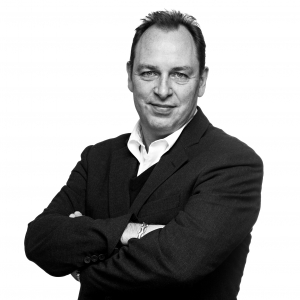 After graduating from Christ Church College, Oxford with a degree in English in 1981, Nick joined BBH in December 1986 to work on Liberty, Levi's and later on Whitbread (Boddingtons, Murphy's) and Haagen-Dazs.

In December 1989 he was appointed to the Board and in 1992 was made Head of Department.

Having won an IPA Effectiveness Gold for Haagen-Dazs he completed a term as Convenor of Judges for the Awards for 1998.

He was promoted to Group Planning Director in September 1998, and in this role was responsible for the planning departments of BBH across the globe.

Now, as well as working on global brands such as Johnnie Walker Nick acts as Group Strategy Director helping lead and support the strategy community across 6 offices

In his spare time he helped create and run the IPA Diploma. The Diploma is described as "the MBA of brand thinking" by the people who know, namely the delegates themselves!

Last year he was proud to receive the IPA President's Medal for his services to the industry. 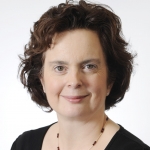 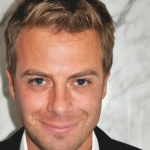 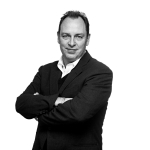 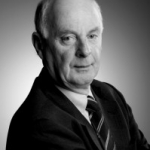 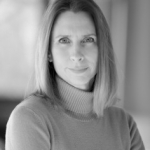 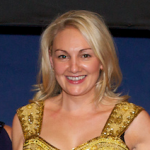