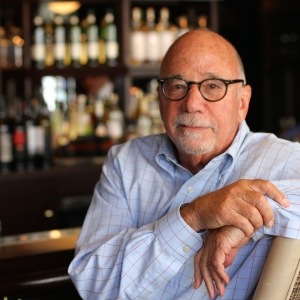 Bob Hoffman is a writer, speaker and advisor. He is one of the most sought-after international speakers on advertising and marketing. In the past year, Bob has spoken in Canada, UK, Spain and Belguim and all over the U.S.

Bob has written several books including '101 Contrarian indeas about Advertising' 'Marketers are from Mars, Consumers are from New Jersey'

he has been teh CEO of two independent Ad agencies and has worked on campaigns such as Mc Donalds, Toyota, Pepsico, Bank of America, AT&T.