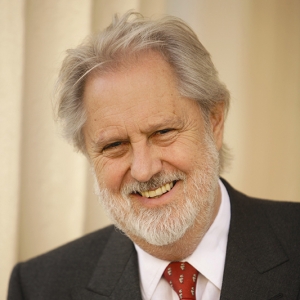 Lord David Puttnam was the guest speaker at the IAPI ADFX Awards 2010 which were held in Dublin's Shelbourne Hotel on October 14th 2010.

Puttnam, who was knighted in 1995, is one the UK's most high profile entertainment figures having worked on a number of box office hits like Bugsy Malone, Midnight Express, Chariots of Fire, Local Hero, Memphis Belle, The Killing Fields and The Mission. He is also chairman of the London-based digital agency Profero.

Lord Puttnam started his career in Advertising at Collette, Dickenson Pearce & Partners (CDP), generally regarded as one of the finest advertising agencies in the world during the 1970s. Puttnam's role was as an account executive. "My equivalent of university was the five years [1962-1967] I spent working at an advertising agency called Collett Dickenson Pearce ... with good reason I believed I was working for the best agency in the world. Most of the work we were doing was both different and good; and we were winning awards and gaining recognition left, right and centre.