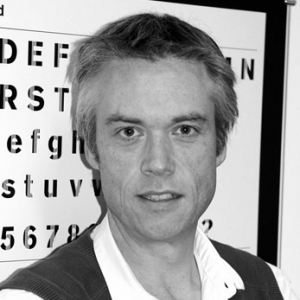 Richard Russell Creative Director - DDB London Richard has been putting
words in ads for over twenty years now. He's probably best known for
writing much of the early Honda 'Power of Dreams' campaign, including
the 'OK Factory' launch commercial; 'Banana' press ad, and brand radio.
His last ad for Honda was the double D&AD Gold-winning Diesel 'Grrr'
spot; the only film to ever achieve a Grand Prix clean sweep around the
world.

He once wrote an ad with the headline written in every language on earth
(including semaphore, sign language and Klingon) and, a while back, got
unduly excited when one of his press ads was used as a question in an
English A-Level paper.

Recently, he wrote a golf book, about which The Sunday Times said: 'A
curious volume... it very nearly qualifies as a masterpiece'. Richard is
delighted that writing in advertising is going out of fashion as it
means that his own ideas will stand out more. 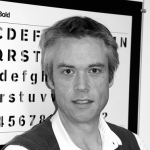 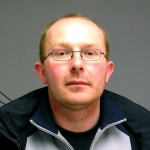 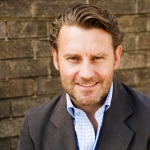