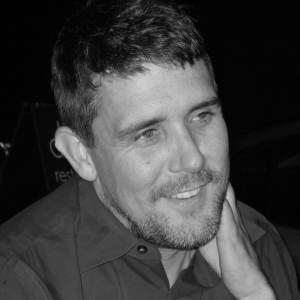 Scott graduated from the University of Michigan with a BA in psychology.

He spent three years working at a residential hospital for conduct-disordered teens, and later spent two years as a doctoral student in a clinical child psychology program.

Scott also lived in Guatemala for a year, working as an assistant to a Mayan archaeologist, before he realised that the advertising world is truly the best place in which to study human psychology. He worked for four years at Leo Burnett in Chicago, where he led planning on brands such as Altoids, Nintendo, Kellogg's and Beck's.

Scott joined W+K Portland in the fall of 2004. He has led planning on everything from Nike to Coca-Cola to EA SPORTS. Scott was recently named Planning Director of the WK Portland office. 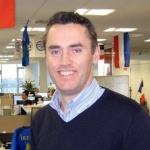 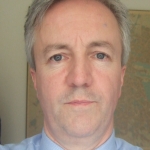 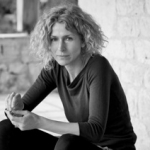 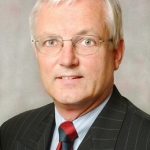 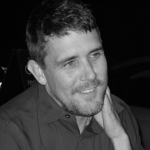 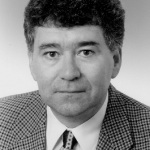