CEO Association of Advertisers in Ireland 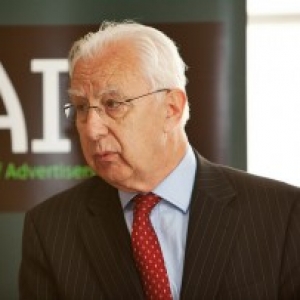 A BA graduate of UCD in Economics and Philosophy, Ed also holds a Master of Business Studies degree from Liverpool John Moores University. He has also studied Arbitration Law at UCD and is a Fellow of both the Chartered Institute of Arbitrators and the Irish Auctioneers & Valuers Institute. Ed started his career with a 17 year spell with IDA Ireland where he promoted business development in Ireland. He then worked in public relations with Hill & Knowlton, part of the JWT Group, then as Special Adviser to the Minister for Food. This was followed by a 7 year spell leading the Marketing and Human Resources functions at Gunne Estate Agents.

Subsequently as Chief Executive of The Henry Street Mary Street Partnership in Dublin, he was deeply involved in improving the image of the area through positive co-operative initiatives with diverse private and public sector interests. He then became Chief Executive of the Marketing Institute, where he developed the Institute's profile through expert opinion writings for the "Sunday Times" and others. He currently also teaches marketing on Honours degree programmes. He is a former Dublin County Councillor (between 1974 and 1991) and served as a member of the Censorship of Films Appeals Board. Ed is a Peace Commissioner, and has been active on School Boards of Management in both the community and voluntary sectors, both as a member and as Chairman, over the past 25 years. 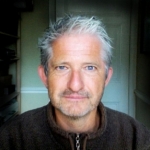 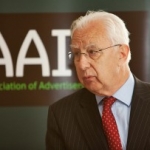 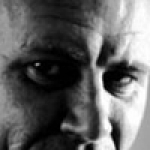 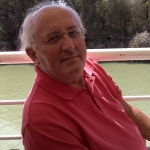